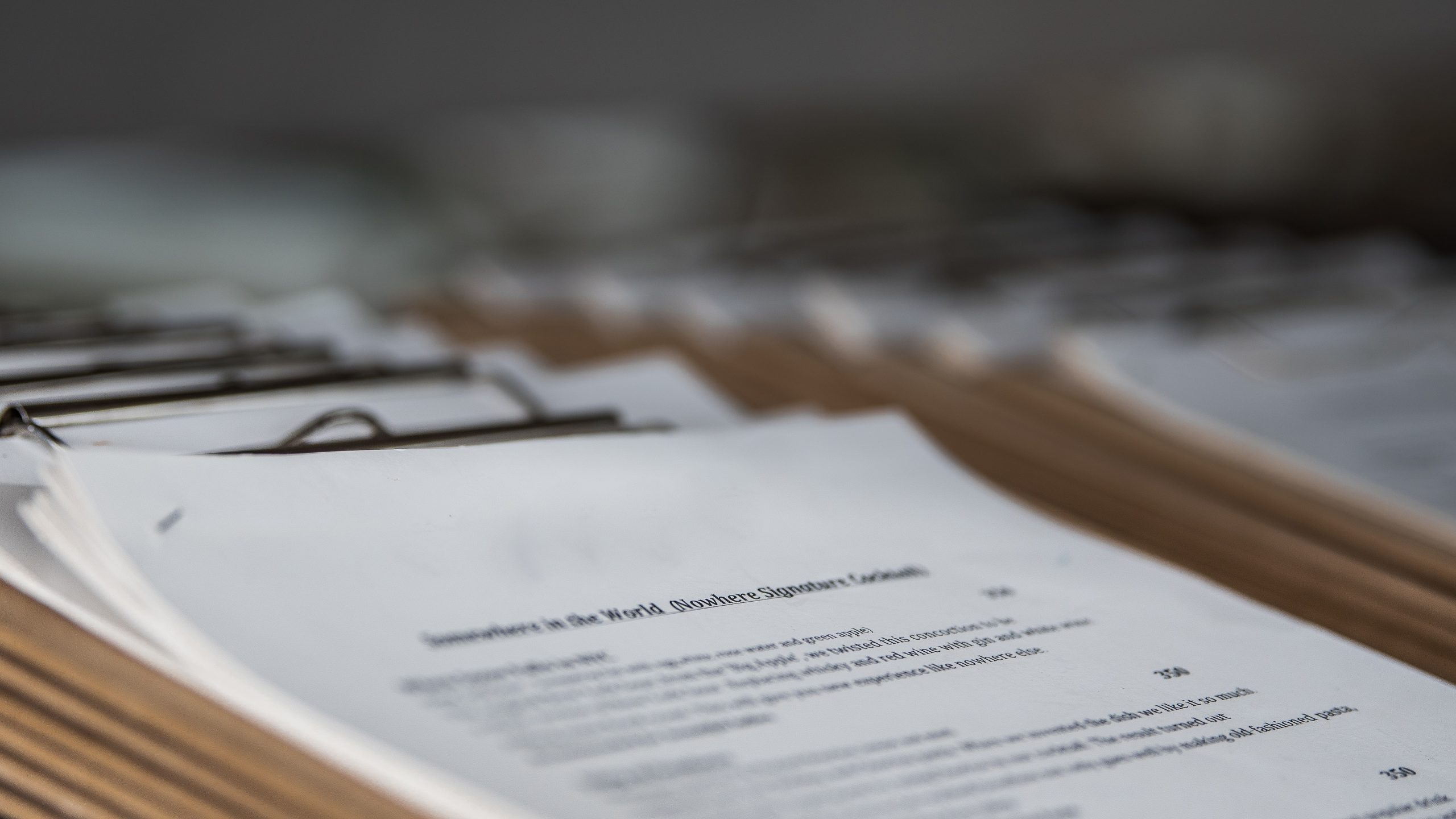 The world we live in is complex and difficult to navigate. In Ireland, we have numerous bodies with various responsibilities and powers, all of which are intended to deliver safe and efficient services to us. The growth of this national and local administration is now so large that it requires government bodies to check the other government bodies are doing their jobs.

These are the regulators and the ombudsmen, the cutting edge of corrective action; their purpose is to hold the complex infrastructure we have created to account and ensure it is doing its job.

But does our regulatory eco-structure do its own job?

The various ombudsmen are different again to the numerous regulators, who I estimate to number approximately 60 additional agencies. Irish regulators work in some general areas like the Health and Safety Authority, but they also work in specialist areas such as the Commissioners of Irish Lights and the State Examinations Commission.

These state agencies ultimately work for all of us and yet they continue to fail the 600,000 people who make up the disability community of Ireland.

On numerous levels, the disability community are overlooked or basically ignored. All of these regulatory bodies and ombudsmen have state-appointed boards, but people with disabilities make up only a fraction of their board members. Most shamefully of all, state agencies are excluding the disability community from engaging with them in an area where they are on an equal level: in technology.

The current government introduced legislation in September 2020 to adopt the Web Content Accessibility Guidelines, thus asking for full accessibility of all government department and agencies’ websites and mobile applications.

And yet, despite the core purpose of all of these ombudsmen and regulatory bodies to enforce and ensure compliance with government regulations, none of them have adopted the legislation requiring people with disabilities to have equal access to their websites.

Over the past 20 years, technology has enabled people with disabilities in ways which have never been possible before. Digital inclusion is a fundamental right. Making websites accessible includes ensuring menus are navigable for people who use screen readers, fully usable for people who only use keyboards due to reduced motor skills, and adjustable colour contrast for people with low vision.

But the very group that should be holding our public sector to account on this has decided to ignore the government directive that asks their own websites to be accessible. What is the point of regulators enforcing regulations if the same rules don’t apply to them?

Regulations are there to protect us. If they can’t raise the standards to achieve a more inclusive society, why have them at all?

IA Labs can help to ensure your website or mobile application meets WCAG 2.1 standards and is fully compliant with the guidelines set out in the EU Web Accessibility Directive. Contact us today to learn more about our comprehensive approach to digital accessibility and inclusion.