Digital Accessibility Laws Around the World 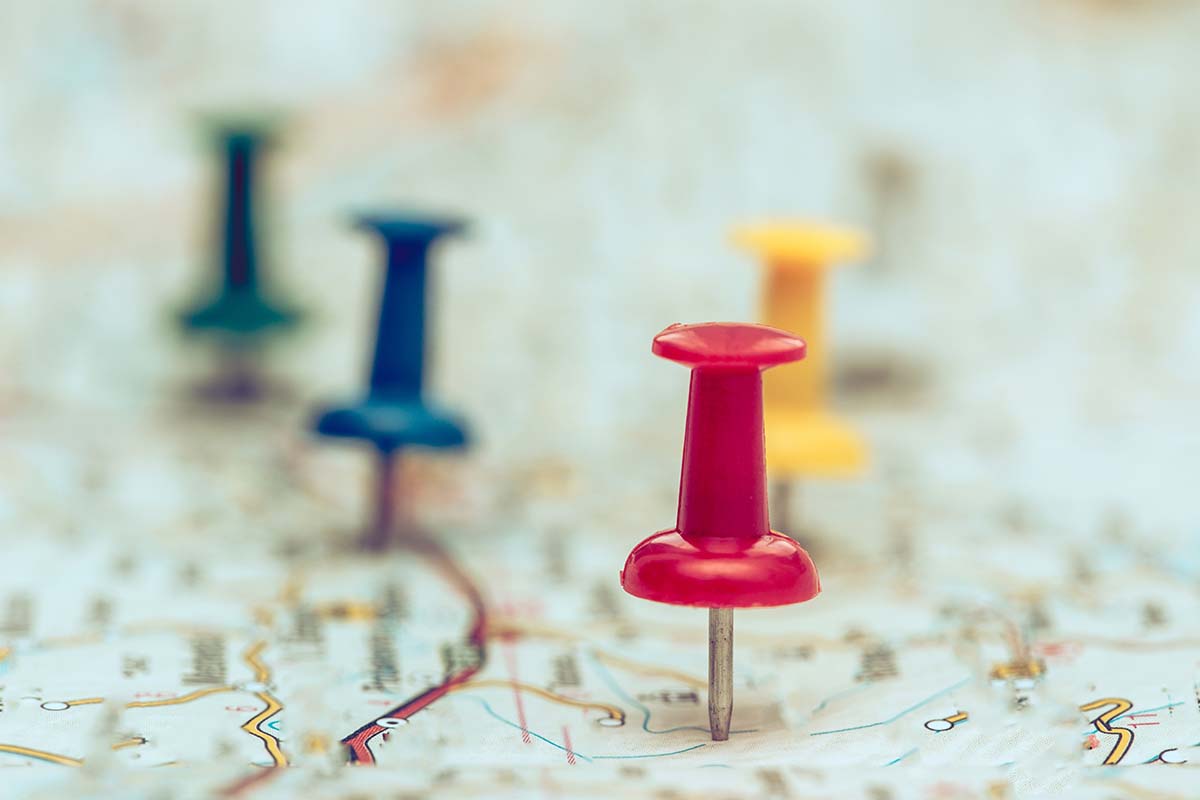 The Web Content Accessibility Guidelines (WCAG), the international standard for the end user needs of multiple disabilities, were first published in May 1999 by the World Wide Web Consortium (W3C). In the years since, they have only expanded. Although there are a number of places who have adopted a different set of standards into their accessibility laws, the WCAG remain the most well-known and have been named as the guidelines to follow in countries all around the world.

This blog contains an overview of what digital accessibility regulations look like worldwide.

Under Title 3 of the Americans with Disabilities Act (ADA), places of public accommodation are not allowed to discriminate based on disability. Any business that serves the public as well as establishments that fall under a list of 12 categories named in the ADA (e.g. schools and restaurants) count as a place of public accommodation. Not only should the physical locations of these establishments make ‘reasonable accommodations’ for people with disabilities, but also their services and activities.

In 2020 alone, almost 11,000 lawsuits were filed citing violations against ADA Title 3. More than 2,500 of these were to do with public-facing websites being inaccessible. No standards for online accessibility compliance are named in the ADA, which was passed in 1990, but lawsuits often reference the WCAG; the US Department of Justice agrees that public agencies and businesses should conform with these at a Level AA standard.

Like the ADA, Australia’s Disability Discrimination Act of 1992 requires public and private organisations to make reasonable accommodations for employees and customers with disabilities. This also applies to the websites and mobile apps run by these organisations. The Australian Human Rights Commission, who enforce digital accessibility, have recommended conforming with WCAG Level AA guidelines.

In South Korea, the independent living and self-reliance of people with disabilities is supported by the Act on Welfare of Persons with Disabilities. They first published the Korean Web Content Accessibility Guidelines in 2004, which include all Level A success criteria from WCAG 2.0. The latest revision of the South Korean guidelines in 2013 also incorporates the W3C’s Mobile Web Best Practices 1.0 and the BBC’s Draft Mobile Accessibility Standards. Both public and private organisations are required to follow guidelines and be physically and digitally accessible.

France passed Law Number 2005-102 in 2005, granting people with disabilities equal rights and participation in society. Article 47 of this law requires federal, state, and local agencies to provide accessible content that complies with the Référentiel Général d’Accessibilité pour les Administrations (RGAA). These guidelines not only include success criteria based on WCAG 2.0, but also unit tests to help web developers determine exact compliance.

The EU published the Web Accessibility Directive in 2016, which asks for EU members to put online accessibility guidelines into law by 2018. The directive states that public sector bodies should have websites and mobile apps that are perceivable, operable, understandable, and robust and meet European standard EN 301 549.

EN 301 549 was updated in September 2018 to directly reference WCAG 2.1 Level AA as a minimum requirement for accessibility. The National Council for the Blind of Ireland (NCBI), who provide support and services to people with sight loss, saw the need for organisations to have accessible web content and lobbied for the directive to come into Irish legislation.

At the time of publication of the EU Web Accessibility Directive 2016, it applied to the UK, who adopted the directive into law in 2018. Although they are no longer a member of the EU, the Public Sector Bodies (No. 2) Accessibility Regulations 2018 still stand in the UK as a legal requirement for public-facing organisations to provide accessible websites and apps.

NCBI, whose work made them aware of how technology can empower people with disabilities, saw digital inclusion as so important that it established IA Labs to help organisations improve the accessibility of their content.

But it’s not just in Ireland that digital accessibility has been pushed to the forefront; many countries before us have already taken the initiative to produce or enforce standards. If you too would like to play your part in making the internet more accessible, please don’t hesitate to contact IA Labs.